So you like Gossip Girl, you love Chuck Bass… (Nate fans will be tolerated. Just.) Now check out our review of Unscripted Joss Byrd and exclusive interview with Lygia Day Peñaflor, the on-set tutor to Jenny and Eric turned YA author extraordinaire …

Joss Byrd is a successful working child actor –she’s a professional. She’s not only good at it, she’s recognized as being good at it. Now she’s been cast as the lead in The Locals, an indie film filming in Montauk and it’s complicated. The charismatic director is using the film to work through a whole heap of family issues and the adult lead is a method actor who is staying very much in (scary) character. Her mother Viva might be trying to do her best for Joss but that comes with a lot of pressure – she can be really hard on her. Joss has to find her place in the pack with the other kids in the cast and on top of all that, she is trying to hide the fact that she’s so dyslexic she is struggling to learn her lines (a big deal when the script changes daily...). We loved Unscripted Joss Byrd. Not just because it’s a great story with real tension and a lead character that you can’t help caring about but also because it’s such an insight into a life on-set that’s a lot less glamorous than you might think. It’s a really compelling window into the pressures of being a child actor - being the breadwinner when ‘everyone is replaceable’ and worrying about what’s going to happen when you grow too old/tall/big for child roles (“you have to work as much as you can while it’s still cute to be scrappy.’’). And the weirdness of having working relationships with adults and hardly any other children around as well as the sheer hard work of it all, learning lines, wrestling with tough scenes oh, and still having the whole school work and growing up thing on your plate. 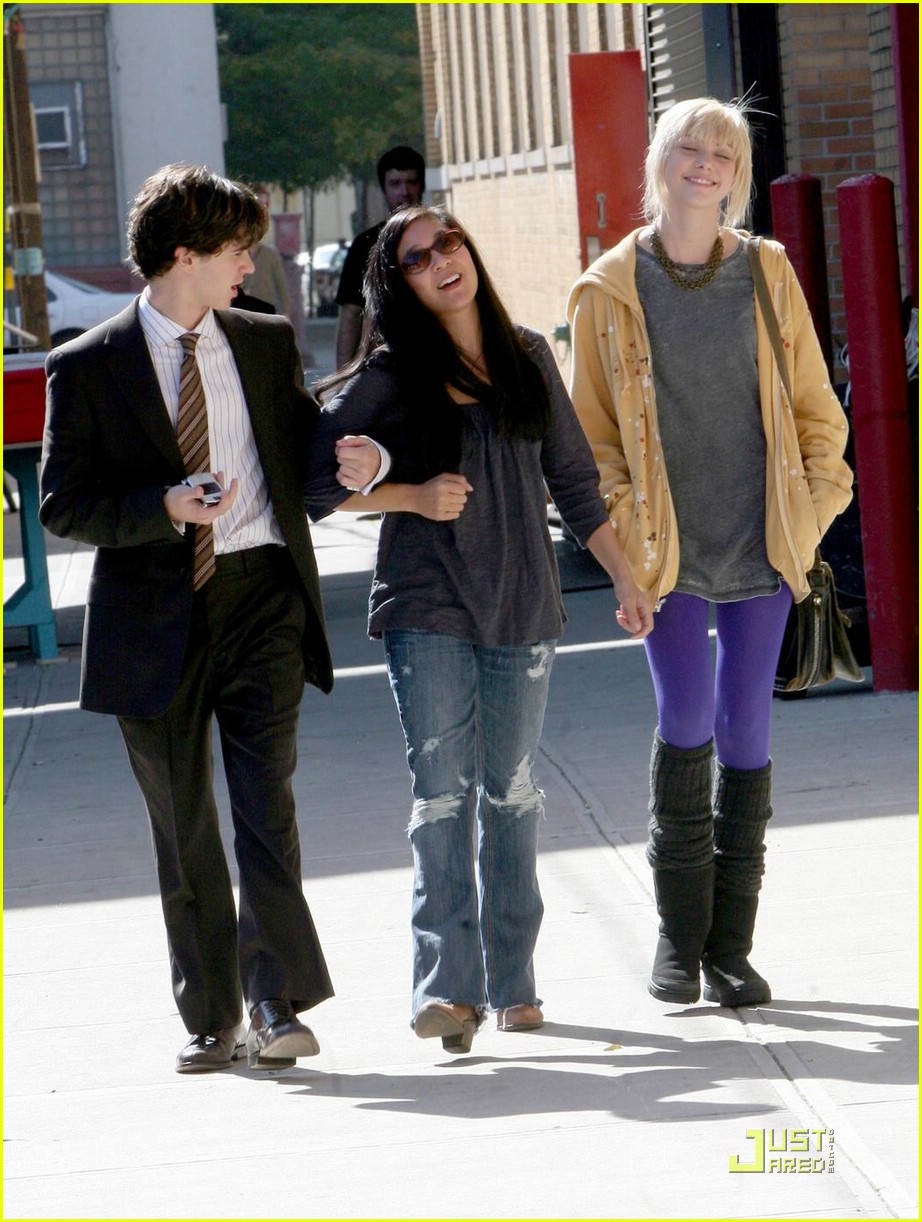 It’s not surprising that it’s so spot-on. The author, Lygia Day Peñaflor is an on-set tutor. She has worked on shows like Gossip Girl and Boardwalk Empire and we’re really lucky to have had a chance to interview her.

When did you decide to write this book? Have you been storing up ideas?

I thought about this project for a long time, but it was years before I started it. I wrote much of the manuscript on the set of Boardwalk Empire. We often filmed on the beach, which was perfect because Unscripted Joss Byrd is set in Montauk Point, Long Island. I put so many details of what it’s like to film on location directly into this book.

Were you worried that your students might search for themselves in your work?

Some of my students said, “Oh, nooo!” when I told them I was writing about a kid actor. But I’ve assured them that it’s fiction, and so now they’re very excited about it. One of the most moving threads in your story is Joss’s ambivalence about being a child actor and uncertainty about what might come after.

What advice would you give to young actors about handling the stress and/or keeping their options open?

Acting can’t be everything. Keep up with your other hobbies, interests, and friends, and do your best in school. This way, if you’re between jobs or don’t land a part you were hoping for, it’s not the end of the world; you still have other things that are important to you. It’s really the parents’ job to keep acting in perspective for the entire family. If parents have a healthy attitude about the business, so will their child.

Honor is dyslexic and finds it easier to read scripts than to read long unbroken narratives. Joss, your hero is so dyslexic that she struggles to learn her lines and needs a lot of help from Damon her lovely tutor. Do you think that there is something about acting – about bringing lines off the page to life – that makes it especially appealing to dyslexics?

Joss loves acting because she can pretend to be someone else and forget about her own troubles temporarily. She has a talent for it, is able to harness her emotions and emote. I think there’s something very freeing about acting that appeals to young people who have learning disabilities. It gives them the opportunity to take control of the written word by expressing themselves through it.

And what were your favourite processes and/or apps for helping struggling readers learn lines?

It’s funny that you ask this because it isn’t my job to help students with their lines. I shouldn’t interfere with that process. But as seen in Joss’ story, many unexpected responsibilities often fall upon the teacher, and so I’ve had to do this several times. I usually stick to methods my students are used to because I’m not the acting coach. I don’t want to overstep into that arena and also don’t want to influence the way my students deliver their lines. They were cast for a reason; usually that reason is because they are very natural at the job. If they become self-conscious, it’s a problem.

Studying on-set is plainly very different to studying in a ‘normal classroom’. What are the two best things and the two worst things about on-set learning?

Best: 1. I love working one-on-one with students. 2. The creative energy on set is extremely motivating, which is why I was inspired to write Unscripted Joss Byrd. Worst: 1. It’s difficult as a teacher when you’re lacking resources. You rarely have wifi on location, school teachers don’t always provide assignments, and students often forget books or materials. 2. In most cases, I’m the only one who cares about school. As seen in Unscripted Joss Byrd, everyone else on set is there to make a movie.

Your protectiveness of Joss comes across very strongly – was it hard to let her go at the end of the book?

I was so attached to Joss while I was writing, so I thought it would be hard to let her go, but it wasn’t. By the time I finished the book, I felt confident in Joss’ spunk and resilience. I knew she would do more than okay in the world.

Can you tell us about what you’re working on right now?

Currently I’m writing a dark standalone YA. I wish I could tell you more about it, but patience is part of the job as an author. I’m also co-writing the screenplay for Unscripted Joss Byrd with director Joseph Greco! It’s such a thrill. I cannot believe how lucky I am to be partnering with him on this project!

Quick fire – a deeply shallow round that in no way reveals any sort of unhealthy obsession with a series that you may or may not have worked on...

• Favourite GG scene? I have fun memories of when we filmed the cotillion ball in “Hi, Society” season 1, episode 10. I also love all scenes in which feature my students’ characters—Jenny, Eric, and Agnes! 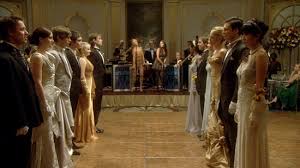