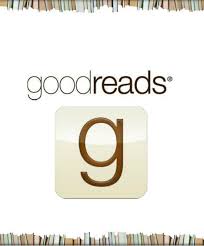 'Just like rom-coms don't get their dues - the Oscars are all over Leo DiCaprio getting eaten by a bear or whatever, but snogging and lols just don't pick up the statuettes - funny YA often gets overlooked or seen as lightweight, just because it's a dream to read. But making a comedy plot, stuffed full of jokes from one-liners to cringe-worthy scenarios, seem easy is actually HARD, so I hope WAITING FOR CALLBACK gets the awards nods it deserves.

This is a chocolate cake of a book, a good sugary and rich wodge of hyper-real characters doing screamingly funny things with straight faces - if you're a fan of CENTER STAGE or literally any behind-the-scenes film ever, you'll love this insight into the world of teenage actors. Its structure reminded me of a millennial Bridget Jones, and Perdita and Honor deserve a place in the spotlight.'